Located nearly midway between North Eleuthera Airport and Governor’s HarbourAirport, Gregory Town is one of the larger settlements on Eleuthera, and is considered the “Pineapple Capital” of The Bahamas due to its history of producing what many consider to be the tastiest pineapples in the world. The surrounding area of rolling hills and rocky cliffs on the Atlantic Ocean side provide an awesome contrast to the calm Caribbean waters on the western side of the island. A quiet holiday with beautiful natural scenery awaits the vacationer in the Gregory Town area.

About 50 miles east of New Providence Island are three popular Out Islands -Eleuthera and its tiny neighbors, Harbour Island and Spanish Wells. Three airports serve Eleuthera Island and surrounding cays; North Eleuthera, Governor’s Harbour in the center of the island, and Rock Sound to the south. Eleuthera was the first of the Bahama Islands to be settled by the British,when the company of Eleutherian Adventurers arrived in 1648 escaping religious persecution in Bermuda and England. They called their island ‘Eleutheria’ after the Greek word for freedom.

Eleuthera today has become one of the Out Islands most visited tourist destinations.

The island; Just two miles wide by 100 miles long, features miles of beaches, beautiful coves and breathtaking reefs, along with some of the countries more unusual dive sites.

On North Eleuthera itself visitors can explore Preacher’s Cave, where the early settlers are supposed to have worshipped. Heading south towards Gregory Town, a small fishing village, is the Glass Window Bridge, which spans a gap in which the turbulent waters of the Atlantic meet the calmer seas of the Exuma Sound on the island’s leeward side. The existing man-made structure has replaced a naturally formed bridge that was blown away in a hurricane.

Gregory Town is known as the “Pineapple Capital” of The Bahamas, and it is said that pineapples from this area were used to get the Hawaiian Pineapple industry started. The yearly Pineapple Festival is a “homecoming” of sorts for Eleutherians who return to the island for a weekend of fun and family reunions.

Just South of Gregory Town is Surfers Beach, considered the finest surfing spot in The Bahamas. At Hatchet Bay there is an extensive underground cave system, which culminates in a cliff top 70feet above the sea. 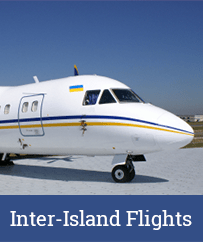 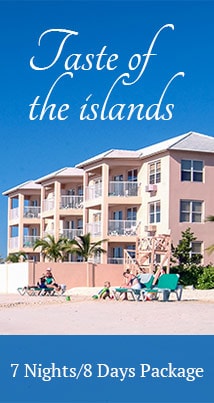